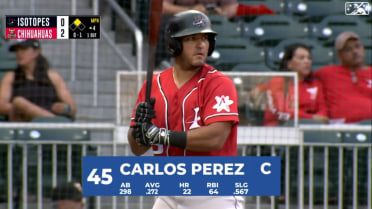 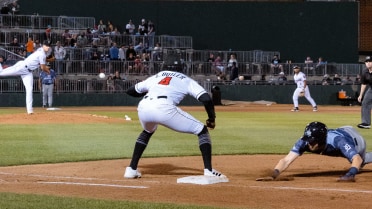 The Athletic named its 2021 A's MiLB All-Stars, and it's loaded with Lugnuts 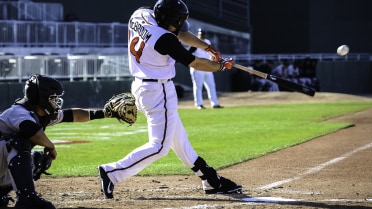 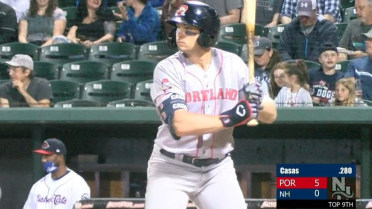 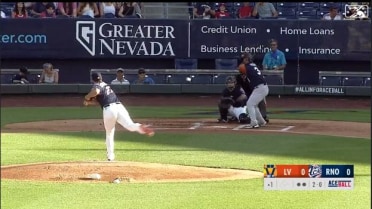 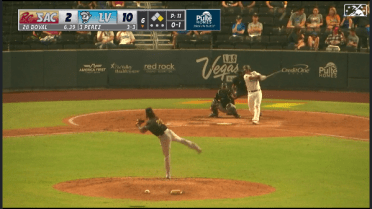 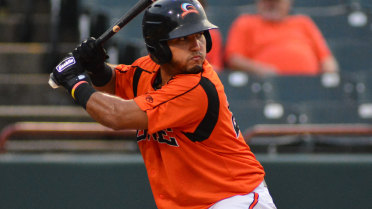 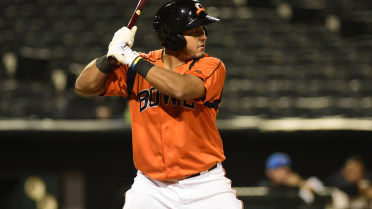 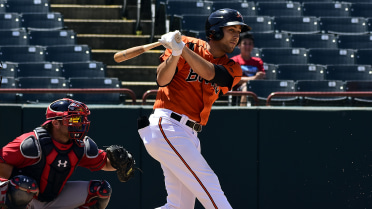 PCL Player of the Week